''A growing number of studies indicate the significance of short-term exposu­res to airborne particulate matter, such as those occurring in a vehicle cabin. In this study, ePM10, ePM2.5 and ePM1 concentrations were measured using optical particle counters in eighteen tobacco smoke-free private cars in movement. The average concentra­tions were 48.6 µg/m3, 26.9 µg/m3 and 22.6 µg/m3 for ePM10, ePM2.5 and for ePM1, respectively. These levels were found to depend directly on the ambi­ent air PM concentration and the choi­ce of ventilation used inside the cars. The average number of particles with a diameter > 0.3 µm measured in the cabins of the cars was 185,723 parti­cles/L. The average number of parti­cles with a diameter between 0.02-1 µm was 16,391 particles/cm. Concen­trations were found to partly exceed the established limit values for ambi­ent air. Thus, the time spent driving a vehicle might significantly contribute to the daily overall exposure to parti­culate matter." 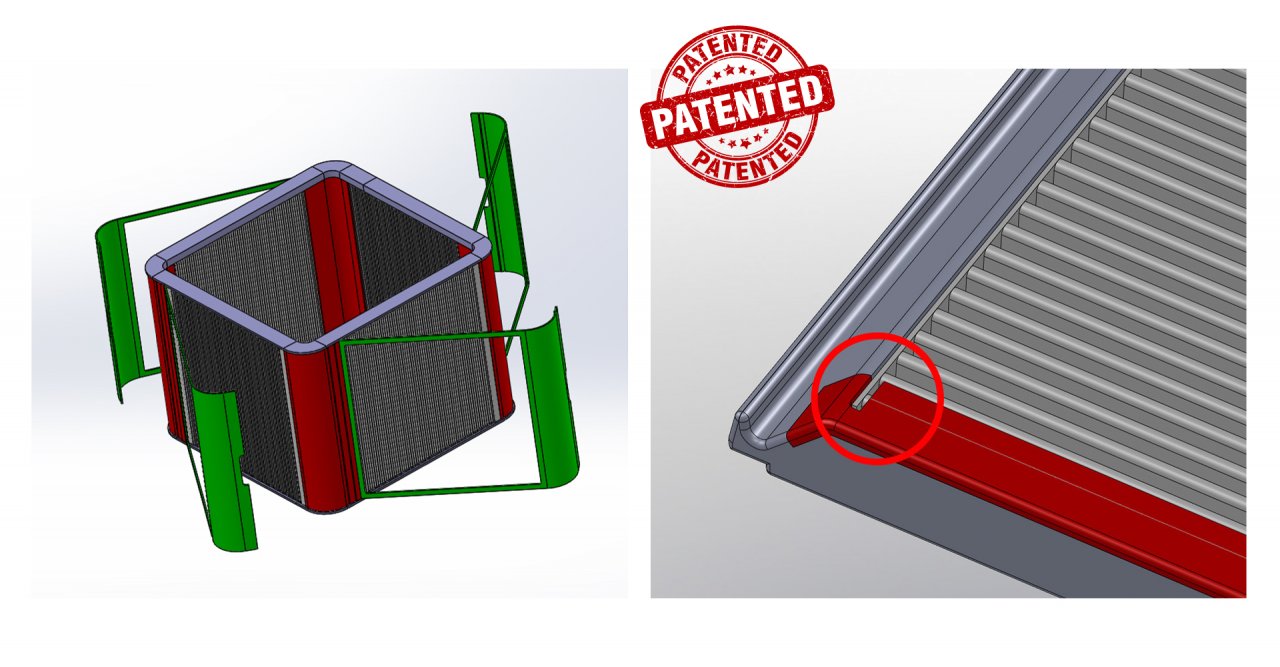